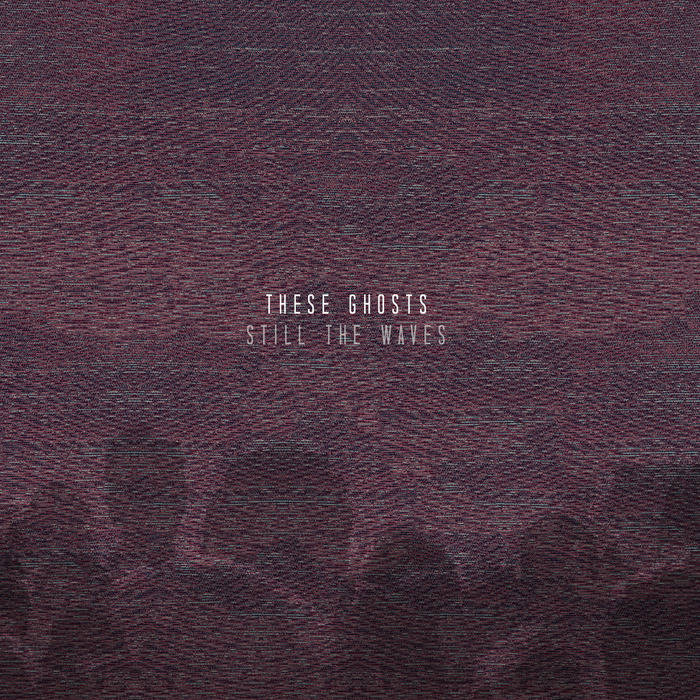 These Ghosts are Calum Duncan, (vocals, guitars, keyboards), Nick Yager, (bass, keyboards, backing vocals) and Harry Hall, (drums). All three members grew up in the Suffolk and Norfolk countryside and have been playing together since college. Their mesmerising record Still The Waves was released through NX Records in 2015.

Matthew Herbert joined the project as Co- Producer in late 2013, spending a week with the band and Jonny in Whitstable. Herbert was in tune with the band’s aural alchemy – their conscious desire to create songs with electronic textures as well as a body of work that was dynamic and cohesive. These Ghosts’ music isn’t stultifying cerebral.

Bandcamp Daily  your guide to the world of Bandcamp

Featuring interviews with the mighty Hiatus Kaiyote and genre-busting L'Rain.